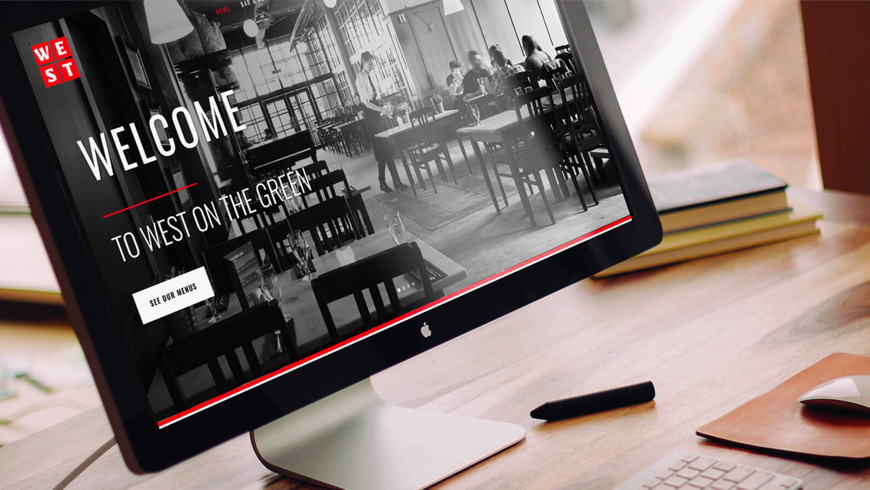 WEST Beer is well known for all over the UK for creating great beer. They needed a series of Websites a that represented its ethos while highlighting all sides of their brand. WEST requested three different sites to highlight their various locations and of course to present and sell their beer. 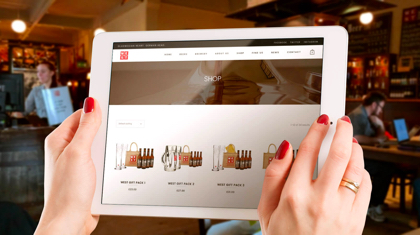 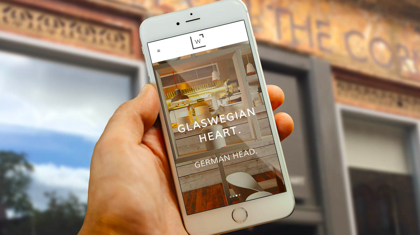 The first was WEST on the Corner for their newest restaurant location in the West End. WotC had been described as the brightest bar in Glasgow with a comfortable, laid-back atmosphere. The website had to mirror this feeling, so I opted for a bright and clean site. The simple sans-serif font carries the simplicity across.

WEST on the Green was the next site on the list and while the venues are similar WotG had a totally different feel to WotC. It has been a staple at Glasgow green for a while and was even named Scotland’s Pub of the year in 2016. I thought the website should have a classic and sophisticated look while still relating to the WotC site.

Finally WEST Beer was last of the initial request. This site was a larger ask than the two WEST site due to it being an eCommerce site as well as highlighting all the offerings that WEST has to give. Sticking to a simple and clean feel to follow the two previous sites seemed to be a natural solution. The shop was created to show all of the products from gift packs to t-shirts and then of course to beer. The most exciting and crucial page was the beers page, which featured an animated scrolling banner that highlights the feature of every beer when the badge has been hovered over.