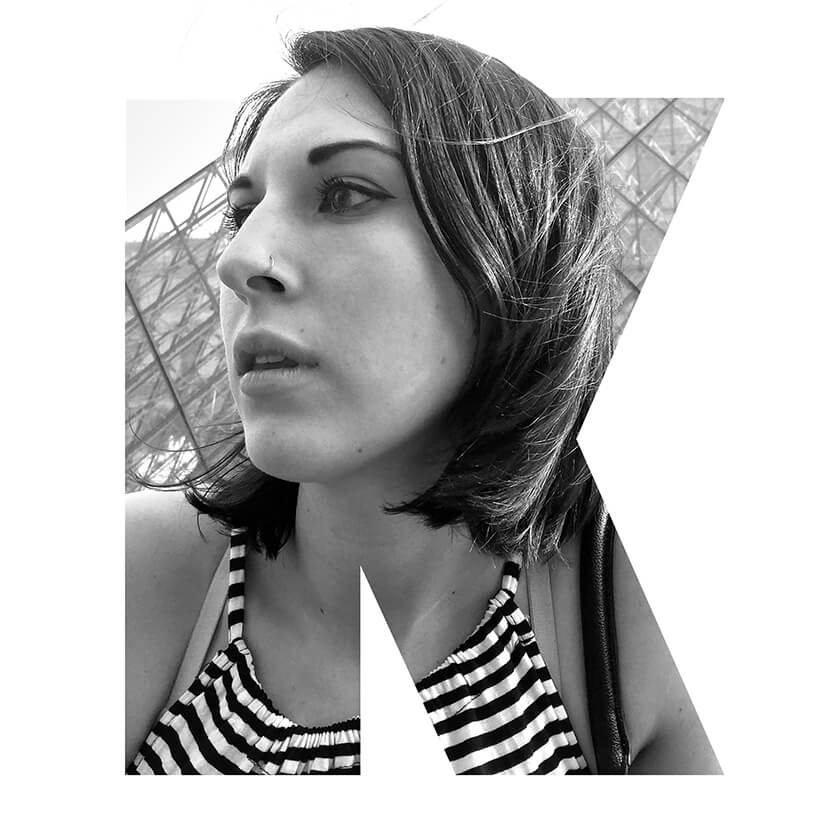 Everything changed when I said, “F*ck it, I’m moving to Scotland!”.

Let’s start from the beginning: I was born in St. Louis, Missouri (that’s in the States) to Petra & Volker (very German parents). Luckily for me that meant I grew up bilingually and I have citizenship to both countries. Guess that’s neat, huh? With two scientists for parents it was decided that I become another Dr. Nowotny. But even as a child I gravitated to the finger paints. It became clear that I liked to create. But it was in high school, when I got the magical Creative Suite 2, that my parents gave up on my scientific ventures.

But how did I get here (Scotland I mean)? After completing my Bachelors in Germanic Languages & Literatures at Washington University in St. Louis, (I also minored in in art and anthropology) I thought well this isn't quite right. So, I had a think and realised that when you combined the study of people with art then you got advertising. After that I found my masters course in Creative Advertising at Edinburgh Napier University. While working on my dissertation I began working as a digital designer. Well that brings you up to now.

I’m currently a digital designer and animator living in Edinburgh. I work on all things digital from UI website designs in Sketch to animated social posts in After Effects. I’ve adapted to every project that is put in front of me. I work in Sketch, Photoshop, Illustrator, InDesign and After Effects almost daily. I love being part of a team, but I am also happy being the only and lead designer on a project. If there is anything else, feel free to get in touch. Or if you’d like to know more about me check out my blog.